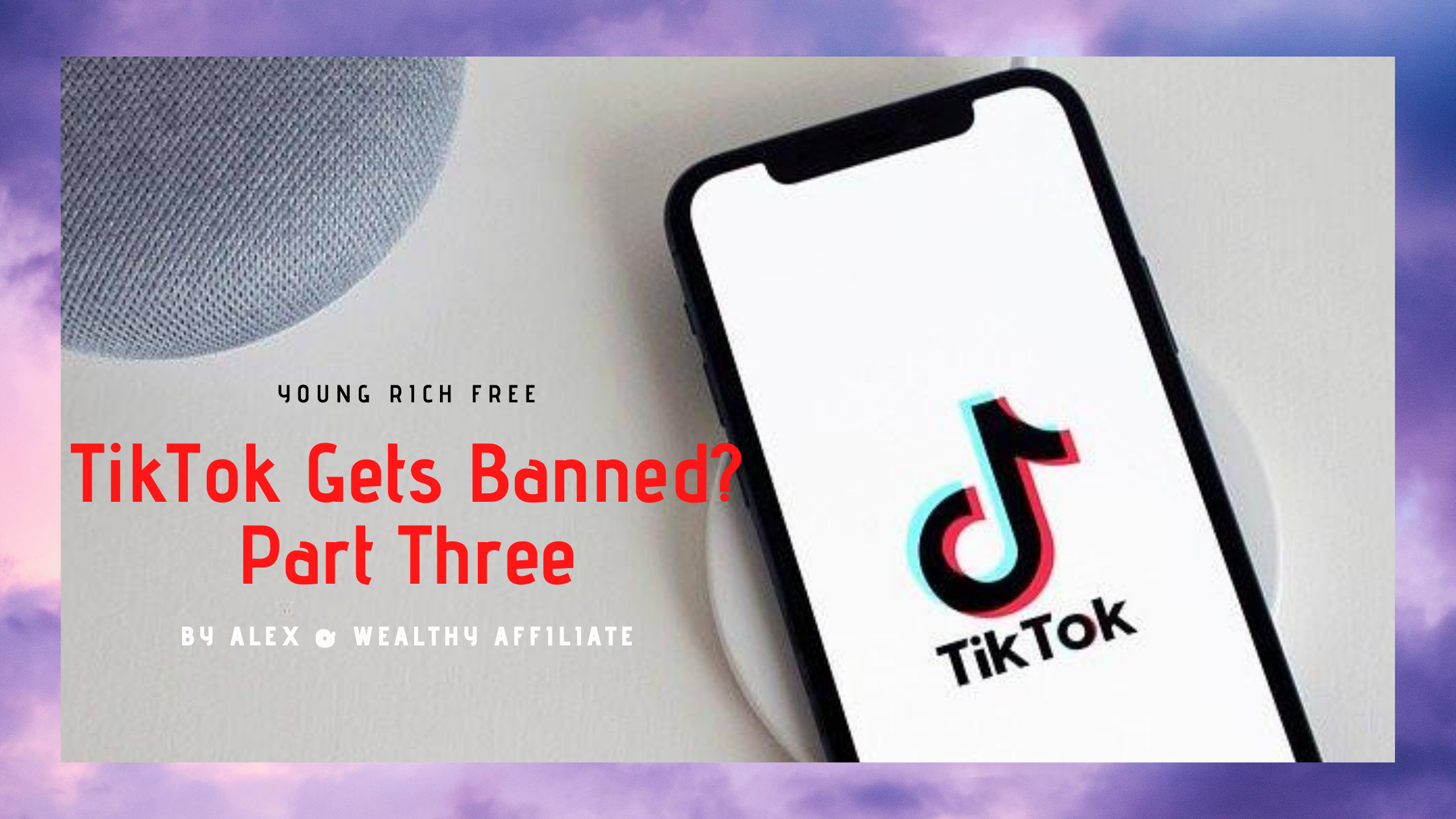 Part 2: How Many Followers Do You Need To Make Money On TikTok?

Part 1: How To Make Money On TikTok?

Tiktok, a new sensation in the world of social networking platforms like Facebook, Twitter, Instagram, etc., is a Chinese short film making app. It was launched globally in 2017. Since then, it has successfully gained the attention of all age groups. The Chinese app made overnight stars and celebrities out of ordinary people. That may be the reason for its immense popularity in the user market.

Currently, it is available in almost 150 countries in 39 different languages. According to a report from Priori Data, there are 99.8 million and 45.6 million downloads in India and the United States respectively as of June 30, 2020.

Tiktok is well-liked among the young generation who find it as a fun and trendy way to exhibit creativity and a great amusement to distract the daily stress.

The Micro Entertainment App Is Under Some Threat 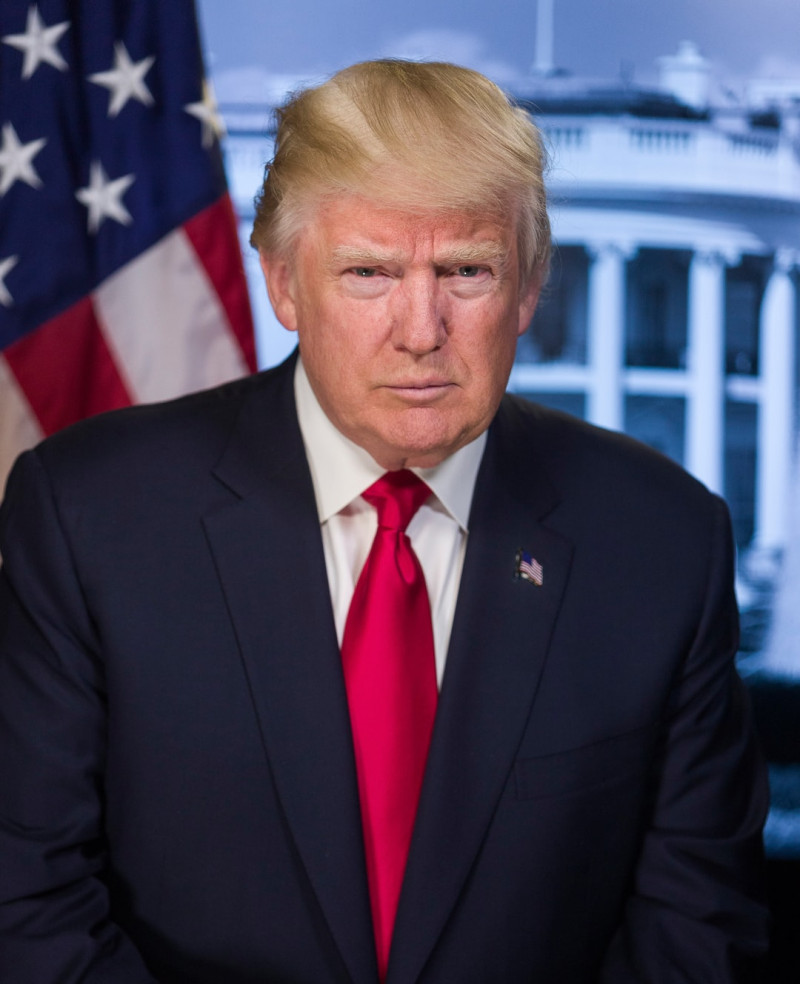 Yes! You may have heard that the Tiktok popularity is making rounds of debate, and nowaday’s TikTok ban is the new talk of the world.

Trump’s announcement about potentially banning the TikTok along with other Chinese apps in the U.S. has left people in shock. Trump has given a time limit of 45 days for people to prepare mentally for the ban, and the people are not happy with it, and now Mr. President is under the fire of meme war.

Ironically Trump Is Not The Only One

Previously we have seen an overnight ban in India where the government in argument stated that they are banning the Chinese app on national security grounds.

India has the highest Tiktok users’ market, and people had a hard time coping with the loss. We have also heard of Japan, and Pakistan’s plan of banning the app that made millions of people smile has made the Tiktok community worried.

And we have a right to get concerned as it takes a lot of time and brain to come up with content that brings a source of joy for people out there. But the Chinese most successful app outside China is some kind of threat to other countries.

Why TikTok Getting Banned & What Made This Video Making App a National Emergency? 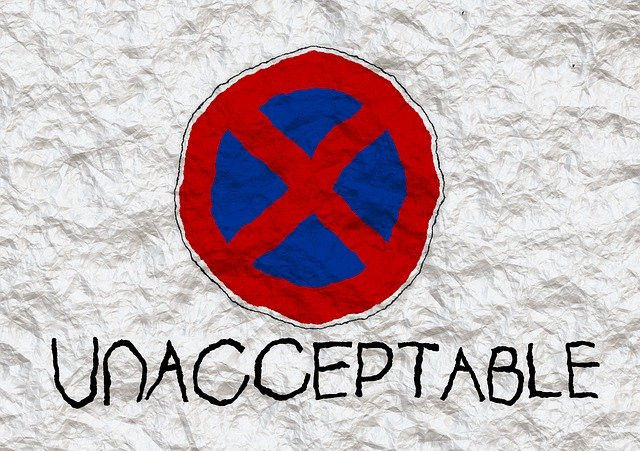 The governments of different countries worry that the Tiktok might give the user data to the Chinese government, which may pose some threat to other countries.

The American intelligence community assessed that the app could be used to spy the American citizens who are also the concern of countries like Japan and India.

While the ByteDance company that made the app ensured that they had no intention of leaking the personal information to the Chinese government. They also said the data wasn’t even stored inside China.

There is also some news that Microsoft, Twitter, and Oracle, American based companies, plan to buy the app. That may provide solutions to security concerns.

But some critics say that the entire ban decision has nothing to do with the security issues while the main problem is related to Chinese ownership. Critics say that the ban is less relevant to political reasons and more about commercial and economic purposes.

Like many, Indian based platforms came into fill the gap left after the Tiktok ban in India. Youngster’s addiction to this platform may also be a threat to the popularity of other applications.

Spreading Some Smiles Should Not Be a Threat 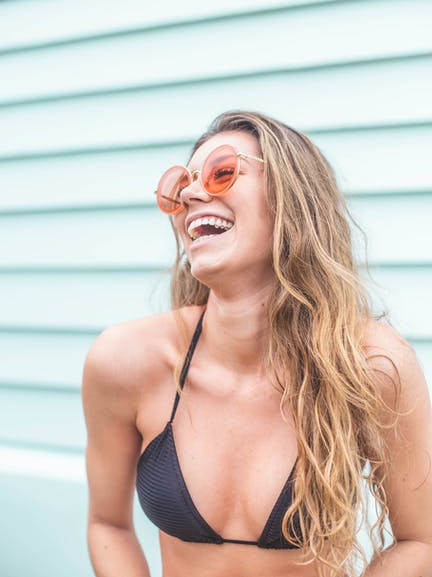 Of course, there are many other reasons for this ban, but it is the biggest nightmare for Tiktok users and their fans. Apps like TikTok are home to content creators and artists. It provides a platform where people of all ages can showcase their talent, share their stories, and influence others.

In short, Tiktok is a hub of expertise, and there are many success stories out there such as Charli D’amelio, Addison Rae, Loren Gray, Zach King, and Riyaz Aly. They are all successful and talented TikTok influencers who are making a lot of entertaining content.

2020 has already given us a hell of a time, and we are not ready for this one right now. The TikTok ban feels like another horror story of this year. We are trying to prove that TikTok is a micro amusement app and not a threat to some kind of security system.

It is a source of distraction, especially in these times of stress in the corona pandemic. Why should one highlight when we have a great escape like Tiktok, where we can share useful content and make other people happy.

How To Cope With The Loss If TikTok Gets Banned? 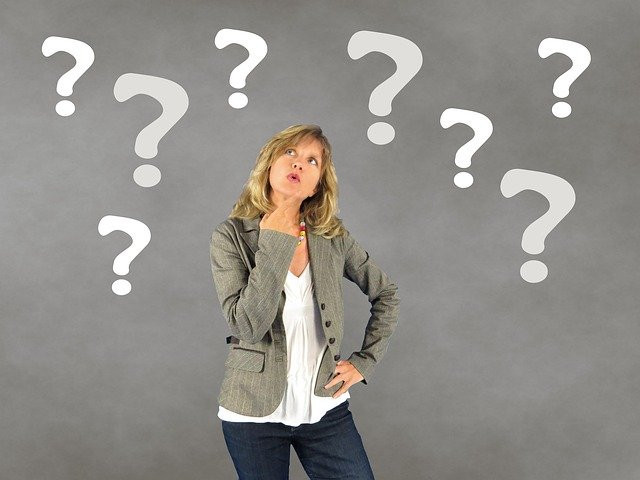 No one knows when the worst nightmare comes true. So better safe than sorry is the best policy to adapt right knows.

We know that along with fame, and creativity, apps like TikTok is a good source of earning money by merely putting any extra effort. So surely it is a time for all the influencers out there to reconsider the strategies, and if they don’t have any, so it’s the right time to start one.

As these platforms are never loyal to us, so why should we be loyal to them. You must have a plan B to have your back. The first and foremost thing is to learn from others, especially by their mistakes.

Take the example of countries that had already once imposed a ban on the app and how their stars managed to cope with loss.

Let’s take a look at Mr. Faisu’s story, who is an Indian Tiktok star. He started an Instagram account before the ban and has successfully survived the prohibition as he managed to hold his followers way before the ban, while those who didn’t take such measures are at a loss.

So if you are a TikTok star, you may not want to lose this spotlight, so just slowly migrate to other platforms and start simply by transferring your existing data to other platforms like compilations of your content on YouTube. Such platforms are already flooded with a significant amount of talent, so to make a mark, you need to kickstart right now.

With the news of TikTok getting banned being the headlines nowadays, many social media influencers and TikTok users are thinking upon ways to carry on with their fame and finances. Some potential ways that can be adopted once TikTok gets banned are listed below.

Being a TikTok user, you need to adopt either one of these or all of the above-listed methods to avoid losing your fan base and the amount you are earning from it. Because we do have examples of such TikTok users, who didn’t do anything and ended up losing their fans.

How Can I Build An Online Business That Cannot Be Banned? 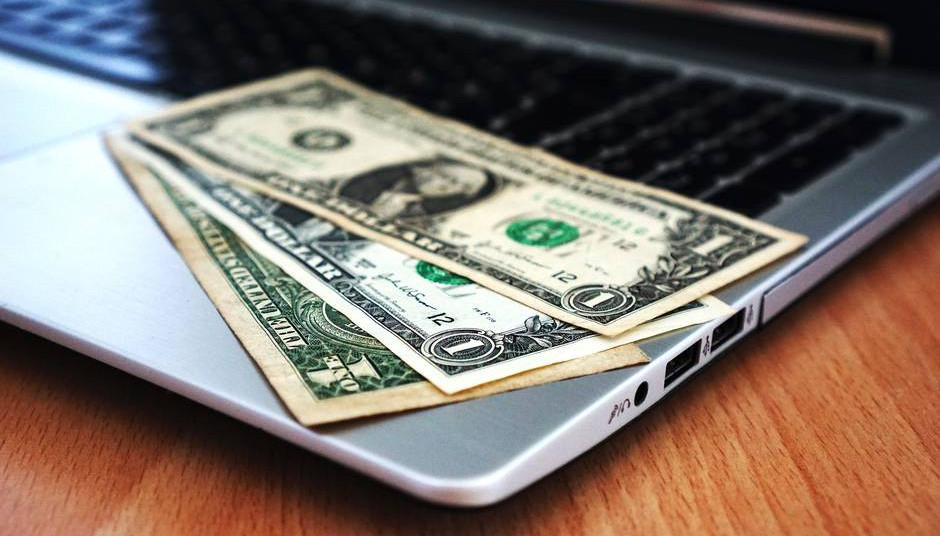 Many social media influencers are making money online from social media channels such as TikTok, Facebook, Instagram, and Twitter. However, if these social media platforms get banned, just like what TikTok is facing, those influencers will lose all of their income streams easily.

Therefore, I would rather build an everlasting online business by affiliate marketing. I would like to build a website or blog to promote other people’s products and earn my commissions. My website or blog will not be banned by anybody. I will also build my email list from my website so that I could promote products via emails in the future.

If you have any comments about why TikTok getting banned and what can we do if TikTok gets banned, please don’t hesitate to leave a comment below. I’d love to hear from you and I’ll reply to you as soon as possible.

4 thoughts on “Why TikTok Getting Banned & What Can We Do If TikTok Gets Banned?”

Enter Your Name & Email To Grab Your FREE Ebook Below!!